We need your support

Your help is immediately requested for the victims of Nargis cyclone that devastated Myanmar (Burma) especially residents of Yangon (Rangoon) and Irrawaddy delta region. Click the following graphic image to donate now.

Just a short note, Google created a page where you can support victims of the Nargis cyclone in our country, Myanmar (Burma). You can donate to either UNICEF or relief by using Google Checkout. Thanks, Google. No wonder I like you very much. 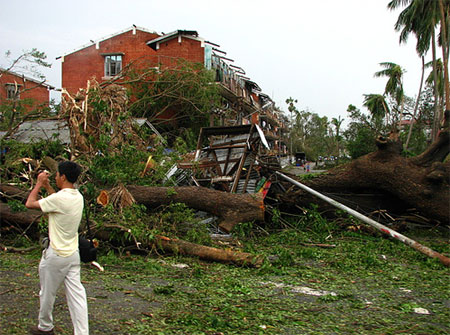 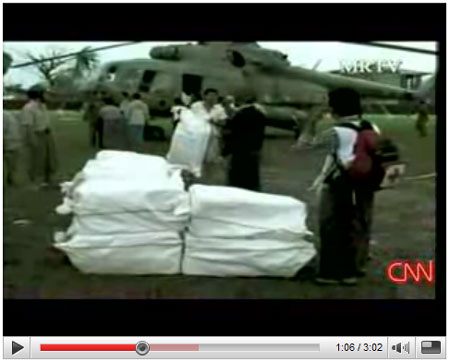 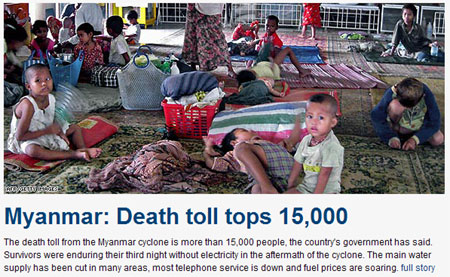 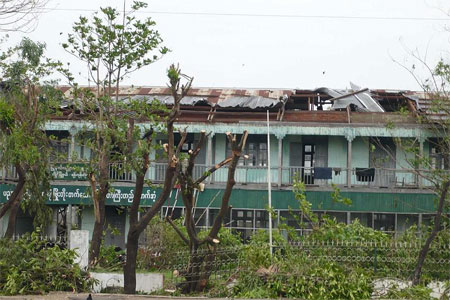 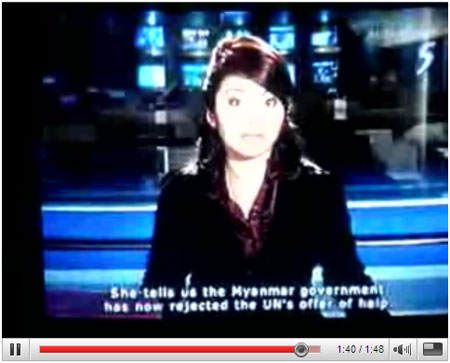 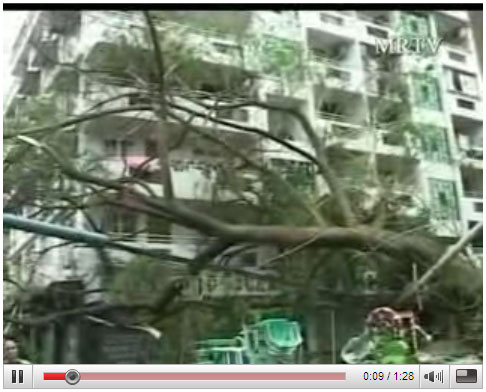 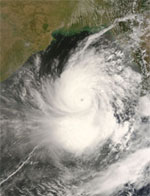 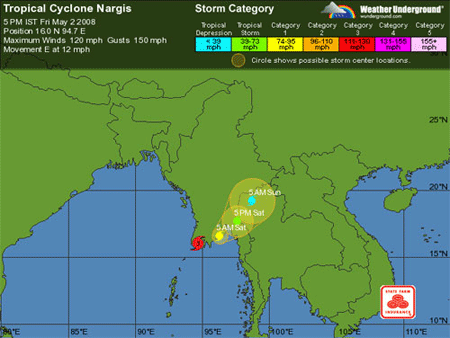 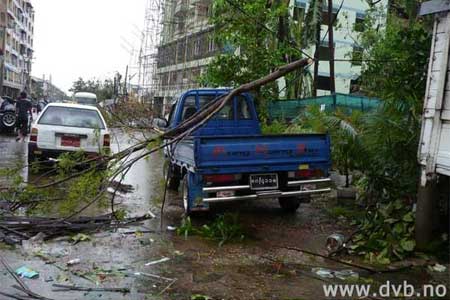 I think I should write some news or the things happened in a month has passed by. I created one WordPress themes and put blogger templates from my old blog to here. I think you might interested the following things for this April updates.

WordPress 2.5.1 was out with so many security bugs fixed. I was able to upgrade 2.5 to 2.5.1 without having problems. But I found one thing that annoy me while I’m making every new post. I’ll post it later on about this bug. 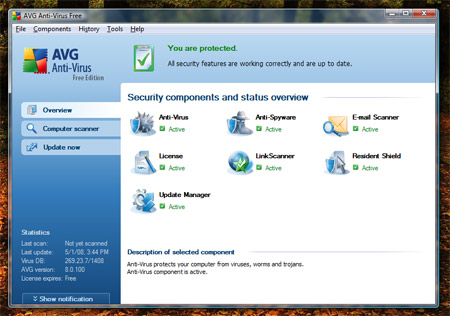 I tested the free version of Crazy Egg, web site analytics tool that can track exactly where your visitors clicked on your page, where they came from and how long they stayed before they leave. As a result, you can know how to optimize your web site and where to place your advertisement based on your stats. You can track 5000 visits and four pages in free plan. 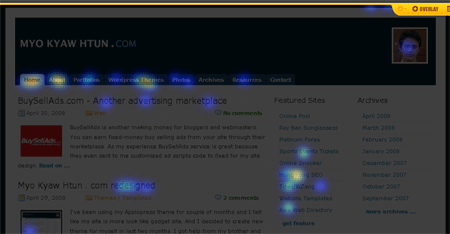 I upgrade current Ubuntu installed in my PC to 8.04 LTS.

Paul Scholes’s Stunning strike in 14 minutes sent Manchester United to final while playing with Barcelona in semi-final at Old Trafford. Manchester United will play with Chelsea in final at Luzhniki Stadium, Moscow, Russia on May 21st, 2008.